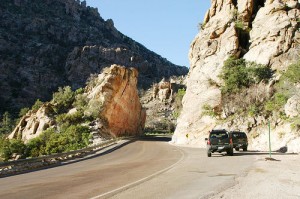 Come to think of it, it was at “Club Barbara” where I first met you….To be honest, I fell in love with you at first sight.I thought I shouldn’t get closer to you, because I was too scared of falling seriously in love with you, but I couldn’t hold back how I felt about you.

That’s why you kept saying all those nasty things to me.

I knew that it was impossible to make both you and Sarah happy.

I knew it….I knew it was impossible to be together with you from the beginning.But, finally we are bound together by love. We’ll never ever be apart anymore, right, Rod?

Yeah.I’ve always been a fighter ever since I can remember. That way I clawed my way up from a poverty-stricken life again and again.And I’ll continue on that path throughout my life as always. But this time, I’ll do it with you.

Hey, Rod. Where are we heading for?

Well, first of all, we should get as far away from the US as we can go. However, I ignored the plea bargain I made with “the guys” who are working against Slim Born Co., and handed in the incriminating papers to Slimborn Co. We can’t easily get away from them, I guess.Hum…something is wrong….

The breaks have failed…Damn! When did they tamper with my car..!!?

—- Five years later, in ArgentinaThis is how the story ends.Oh yes, before I finish, let me tell you what happened in the “later life” of each character of this story.

Mr. Shevchenko, the president of Love Calorie, is still madly in love with Junko chan and lives happily with her. Junko chan’s sister, Reiko, still lives off the two of them, though. And that’s not all – so does her loafer boyfriend. lol

Liv, an able career woman and her husband, Michael, hit the jackpot, making a go of it as a lunch box catering supplier who runs a business operation in the commercial district. They managed to pay off all the debts that his family amassed. Liv’s business acumen seems to have helped a lot. Perfect, Liv.

Betty, the president’s secretary, pushes forward with her work night and day, dreaming to get married one day and leave the firm for good.

Barbara also pushes herself ahead as mistress of the club “Club Barbara” in the entertainment district.

Sarah, Rodriguez’s ex wife, lives on Sicily island, thinking back on Rodriguez from time to time. She put on 30 kilos, thanks to spaghetti and gelato. She is no longer what used to be. *sweating*

In the end, Gonzalez didn’t sit for the entrance exams; instead, he goes to a local school. He is….a bullied child, if you want to know…

What? What happened to Rodriguez, a key person and the leading character of this story?

He got married again to Shizuka chan here in Carafate, Argentina.

They have two daughters, me, Erika Rodriguez, and Adriana Rodriguez, and Rod lives contentedly with his family, as a tender daddy, and as a good husband to Mama Shizuka♪ 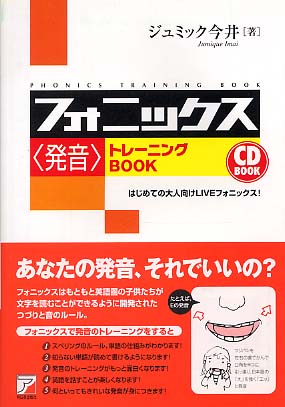 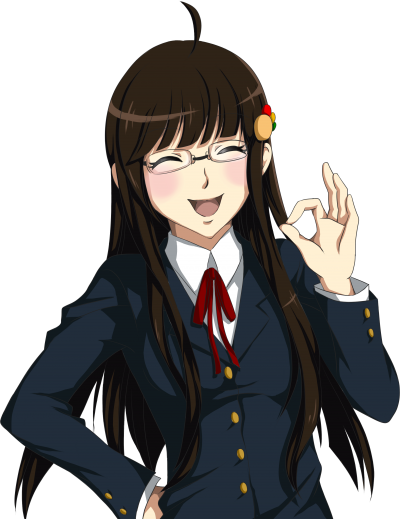